Quick Search: Articles, newspapers, books and ebooks, videos and more. Results primarily available online but may also include books available in the library or articles that can be requested for email delivery from ILLiad. 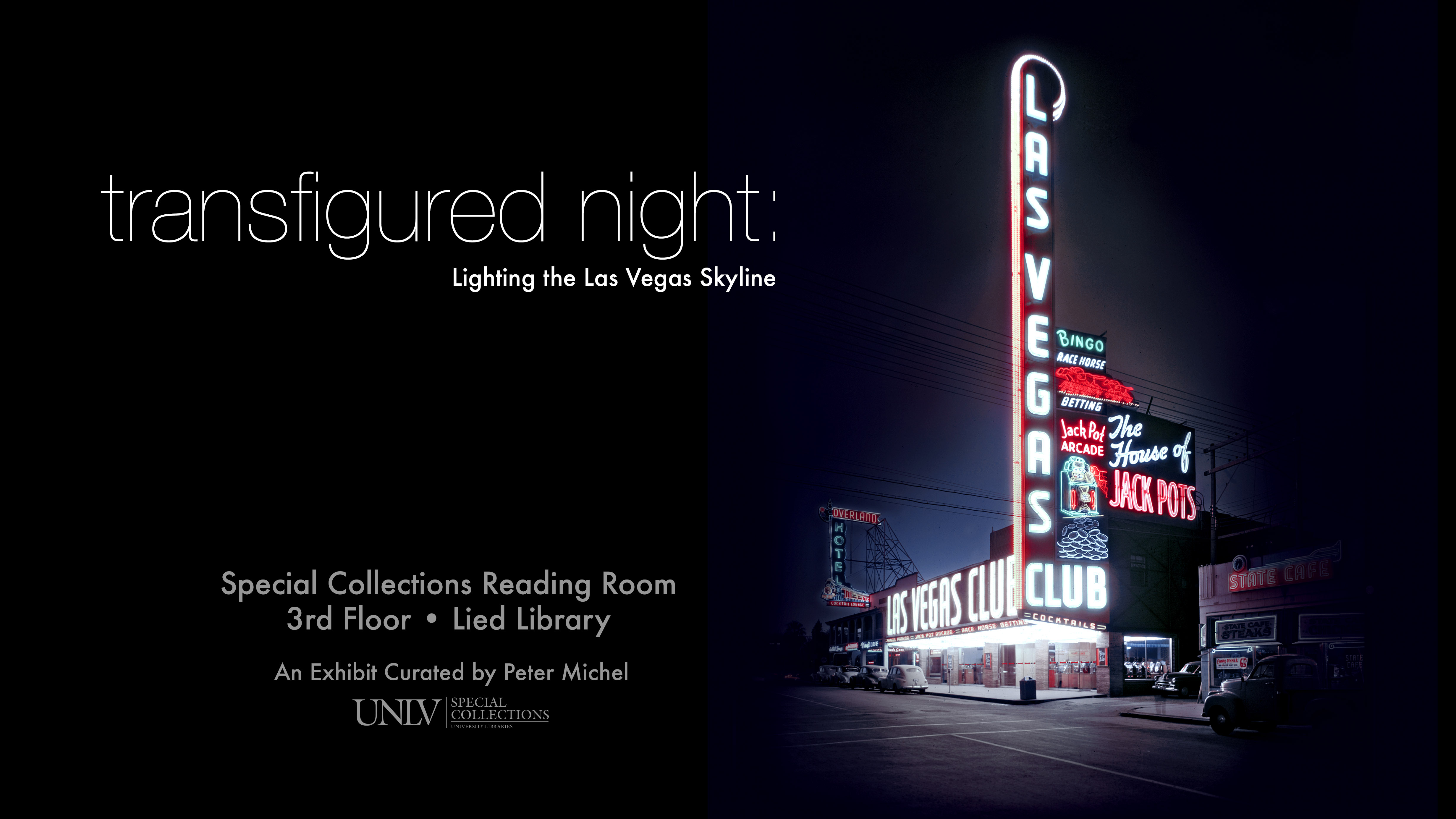 In the 1930’s Tom Young and the Young Electric Sign Company began to illuminate the Las Vegas night with neon. In the 1990’s John Levy Lighting Productions created their own sky. As the Las Vegas experience moved from outside, on the city street, to the inside faux-cityscapes of massed themed resort interiors, the sky became a palette which could reflect the changing light of daylight to twilight. John Levy’s first Las Vegas project was the ceiling of the Forum Shops, a themed space with a Roman street façade, temples and fountains all under the Italian sky which changed hue with the passing of time. It is an elaborate piece of theatrical lighting, a credit to John Levy’s pedigree on the London stage and Disney Studios.

The continuing success of the Forum Shops as a themed space, as other themes on the Strip come and go, led Bally’s to hire Levy’s team to design a similar themed effect for their new Atlantic City Hotel and Casino. Ironically, Bally’s chose a Wild West theme for their oceanfront resort so Levy designed a western skyscape complete with choreographed lighting and sound. It was a full circle from Tom Young painting light across the desert sky to John Levy painting a lighted desert sky in Atlantic City.

Light, sound, and form blended in artist Caryl Levy’s design for a “Sonic Wall” while a designer’s pen-stroke re-branded the typography of “Las Vegas” for the Las Vegas Convention Center. John Levy and his team of designers created an architecture of light just as Tom Young and YESCO had created the neon architecture of Glitter Gulch a generation before.

More About the 2018 Transfigured Night: Lighting the Las Vegas Skyline